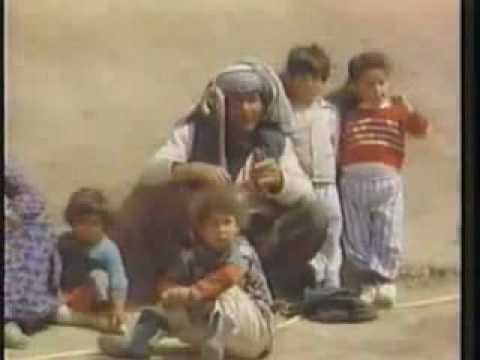 For over four years our country, Syria, is struggling with tragic events. War devastation and terrorism have caused all ethnic groups much suffering. But we, inhabitants of Al-Jazeera, have kept so precious nowadays ideals of peaceful coexistence between various communities of our province. Due to extraordinary situation and having safety in mind Local Self-Administration was created, together with number of dependent institutions. Some of its regulations, however, are not properly prepared nor thoroughly measured. This causes valid concerns among various ethnic and national groups. While it is happening official authorities are still performing its fiscal, administrative, legal and military duties.

I. “Law on Emigrant Property”

After careful consideration representatives of Christian communities in Qameshli agreed on following:

A. Aforementioned Law on Emigrant Property is in violation of Human Rights Law, breaking fundamental Right to property

B. Under no circumstances, nobody can labelled as “traitor” just for leaving their home.

C. Efforts at creating “Institution for Emigrant Properties Redistribution and Management” is an attempt of expropriation real estate under a guise of helping those in need.

D. These regulations create a dangerous precedence in Proprietorship Law in whole province of Al-Jazeera. Additionally this will cause substantial demographic changes centered at local Christians who will lose their homes. It’s worth mentioning that nearly 35% of all real estate in the area is owned by Christians. Expropriation of this properties will cause valid concerns amongst both those who fled and stayed, preventing the latter from ever coming back.

E. It’s worth noting that stance, taken by many local Christians, of not selling nor appointing a proxy for their properties is fully supported by both state and international law. Any claims of this being illegal are false.

Taking all of the above into account we believe that such actions of “Local Administration” will cause ethnic cracks and turmoils. In order to avoid it and to convince authors to abandon these regulations we hereby announce ourselves as plaintiffs and prosecutors for any and all cases under both state and international tribunals and courts of law.
II. “Procedure on issuing permits and licenses, new permits and licenses fees and taxes” is redundant and illegal. Already existing permits and licenses are absolutely valid. They were issued in accordance with the law by official Syrian authorities and did not lose their legitimacy. Demand for their replacement and new fees, often exceeding their holders financial capabilities, is unacceptable.

III. “Conscription Law”. Demanding military service by organization without state legitimization is preposterous.
IV. Any interference into church private schools in Al-Jazeera province in unacceptable. These institutions are sanctioned by administrative and education authorities. Pressure on this institutions is viewed as an interference in education and upbringing of Christian children and adolescents.

We appeal into everybody’s sense of responsibility and ask for restraint when handling matters that could limit rights of both individuals and communities. Fundamental Human Rights have to be upheld in order for peace and safety to once again grace all of Syria. We are hoping for continuous, peaceful coexistence of all Al-Jazeera inhabitants, regardless of their faith, ethnicity, nationality and culture.