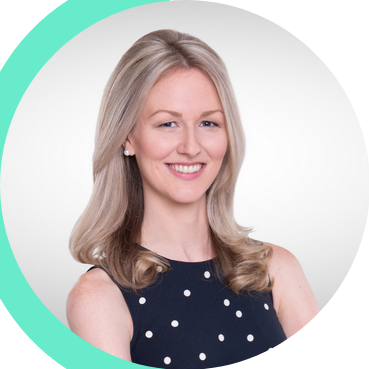 Azerbaijan’s ruling elite ran a secret $2.8 billion slush fund for two years to pay off European politicians and pay for luxury purchases, an investigation has shown.

The secret fund, dubbed Azerbaijani Laundromat, operated for two years until 2014 and was used by the government to win favor among international peers, according to the report published this week by the Organized Crime and Corruption Reporting Project (OCCRP).

The cash was allegedly channelled through four U.K.-registered companies, where “lax regulations” allowed for opacity.

Though the origin of the money is unclear, the report said there was “ample evidence of its connection to the family of President Ilham Aliyev.”

Up to half of the $2.8 billion came from an account held in the International Bank of Azerbaijan by a secret shell company linked to the Aliyevs, it said. The second and third biggest contributors were two offshore companies with “direct connections to a regime insider,” the report suggests. Neither the Azerbaijan government nor the Azerbaijan embassy were immediately available for comment when contacted by CNBC.

Other portions of the money are said to have stemmed from Rosoboronexport, the state-owned Russian arms exporter. Rosoboronexport was not immediately available for comment when contacted by CNBC.

Three European politicians, a journalist, and a businessmen who praised the government are thought to be among the recipients of the cash, as well as officials tasked with fighting Azerbaijani corruption.

According to the investigation, which was conducted with a consortium of European newspapers, the money may have been successful in persuading the Parliamentary Assembly of the Council of Europe to vote against a critical report of Azerbaijan in 2013.

At the time the fund is said to have been in operation, the country was facing allegations of corruption and abuses, including the jailing of political opponents and journalists.

Funds are also thought to have reached accounts worldwide, including those of luxury car dealerships, soccer clubs, and high-end travel agencies. However, the report noted that “many of these recipients would not have understood the problematic nature of the transfers, and cannot be accused of doing anything improper.”

Before reaching the U.K.-based shell companies, the payments were processed through an Estonian branch of Danske Bank. The Danish bank has admitted not doing enough to monitor the suspicious transactions.

The authors of the report said that the extent of the scheme’s use was likely to evolve further as investigations continue.

“It is clear that the full extent of the Azerbaijani Laundromat will be explored for years to come,” the report noted.