Gaming the System: Why the Stock Market is Worthless 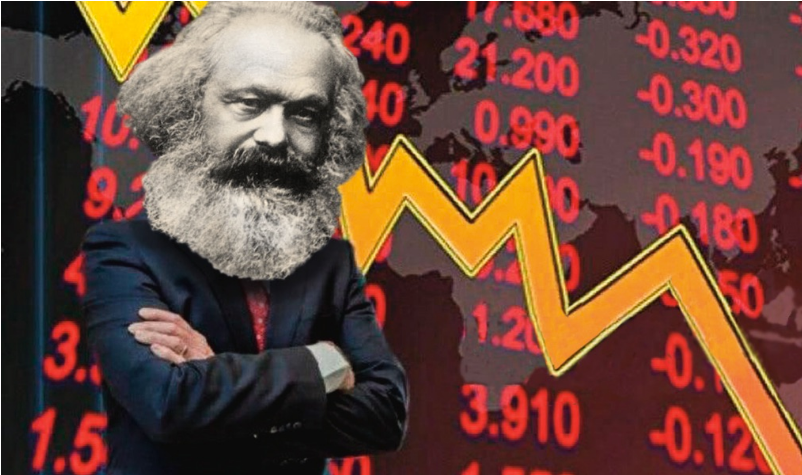 The basic story was this: Some hedge fund investors took  bets on GameStop’s declining profitability through a process called “shorting.” This means that investors borrow shares of the company. They then sell those stocks on the assumption that their price will fall. Once the price has fallen sufficiently, they buy back the stocks at a lower price, return the borrowed shares, and pocket the difference. Some day traders communicating on Reddit bought up shares, driving up the prices of those stocks. This left hedge fund investors on the hook for a much higher value than they had laid out.

For a moment, some regular people made money off of the stock market. But the real winners were other Wall Street investors, who profited handsomely from the day trading “revolt.”

The episode drew the attention of millions of people to the charade of the stock market and the financial sector.

Financial capital has always existed under capitalism, because credit is necessary for businesses to function. Without credit, businesses wouldn’t be able to pay Monday’s wages and bills until they collected Friday’s profits. They wouldn’t be able to make large investments in equipment and technology until they had accumulated enough to pay cash. All this would drastically slow down the march of capital.

Stocks theoretically play a role in raising money for companies, through the selling of shares of their future value. Each share is a claim to a fraction of the company’s future worth. The stock market functions like an auction in which the value of stocks fluctuates constantly.

This is a highly speculative process, and—especially with increased deregulation over the last couple of decades—it has turned into more of a casino than a means of raising money or driving innovation and investment. As economist Doug Henwood has pointed out, companies have raised about  $671 billion since 2000 by issuing new stocks, while at the same time they invested $8.5 trillion in stock buybacks in order to pay higher dividends to shareholders.

The stock market has made a few people very wealthy and has done little for working people (apart from forcing us to wager our retirements at the casino via 401(k) plans). The richest 10% of households control approximately two-thirds of individual stocks, while households earning below the median income typically have no financial assets at all.

During the COVID-induced recession, the Federal Reserve has poured trillions of dollars into the financial markets. But rather than using credit to keep payrolls and employment going, those loans have been used to speculate in financial assets. This has translated into huge windfalls for some CEOs and shareholders, while millions of people have been left out of work, facing evictions or hunger or both.

U.S. stock market indexes broke records in 2020, but their disconnect from economic reality could not be greater.